Where are the African stories? 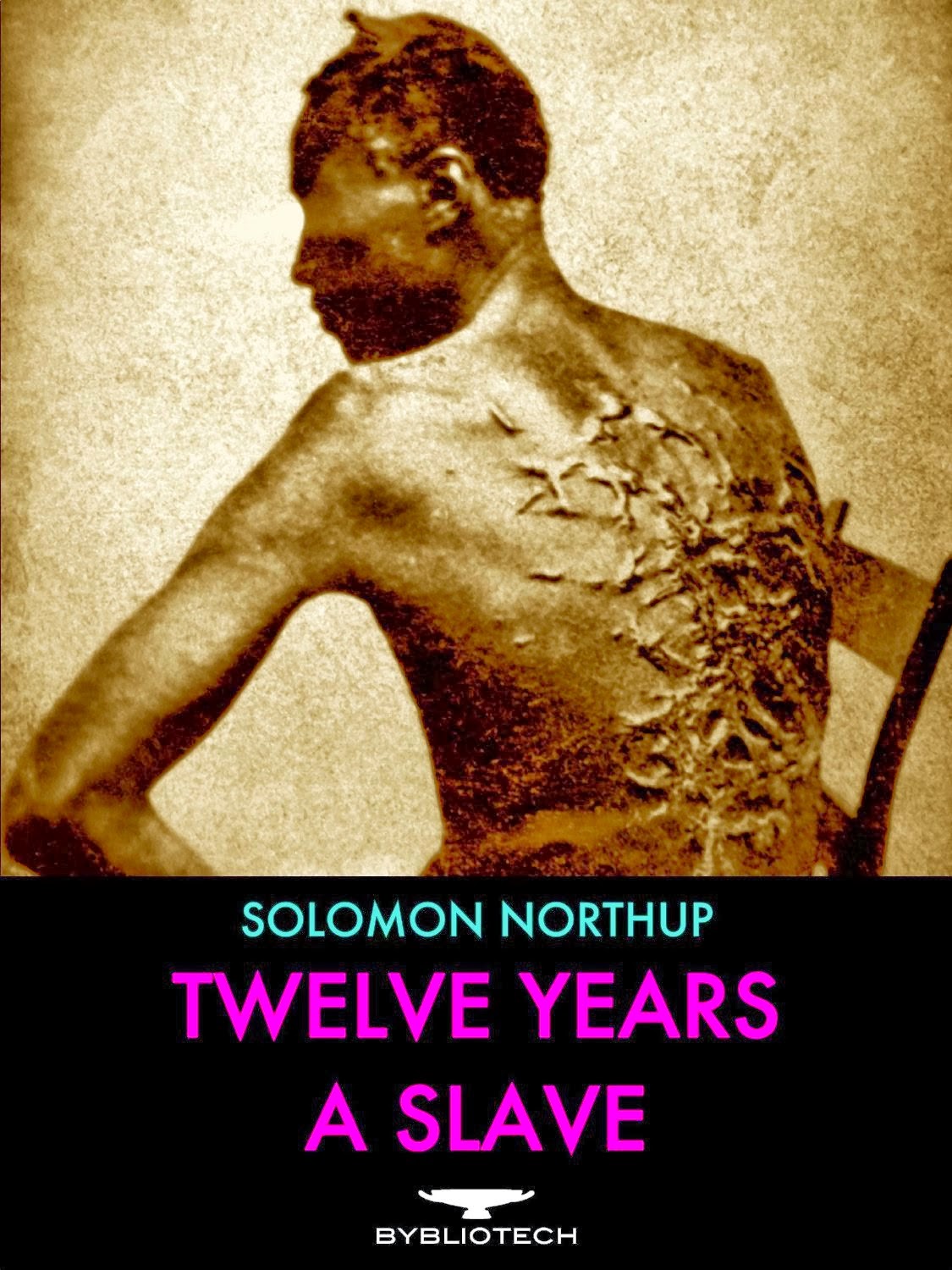 The wonderful Steve McQueen (a magnificent directors whose films I will go see whatever the subject because he always has a compelling story to tell) became the first black man to win an Oscar for 12 Years a Slave, the first film, I read somewhere, to be told from the viewpoint of slaves. Surely not, I thought spluttering on my corn flakes, thinking back to Alex Hayley's Roots (a miniseries, not a film) and Toni Morrison's Beloved (about former slaves). The point is that this massive human story fracturing American history has had such high profile on the big screen in some ways --Amistad, Django Unchained-- and yet 12 Years is the first feature film to tell the story from the point of view of those who actually lived through it?

In a word: shocking.

But not entirely surprising. Hearing this made me think of one of my all time favourite books, Things Fall Apart, by Chinua Achebe. Apart from the fact that it does that magical thing that great books do (tells a complex, multi-layered story using a simple, straightforward narrative) it was also the first book to pose The Great Question in fiction, history and all storytelling: who is telling the story. 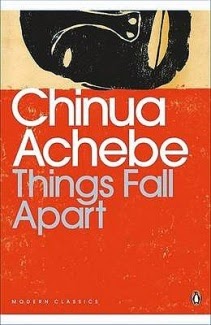 The book is written from the point of view of Okonkwo, the last of the great Nigerian tribal men on the eve of colonisation. Until the very last chapter. Suddenly the point of view changes and we hear the story being told with the voice of a newly arrived colonial administrator. The method is startling and effective: the story of Africa as told by Africans is over: From here on in, it is the white man who will tell the story, who will interpret events and present them to the outside world. It is a brilliant device copied by all devotees of the Bard, including Chimamanda Ngozi Adiche in Half a Yellow Sun.

In the same way that history is written by the victors, so the telling of stories, and who does the telling, shapes our social narrative. This is a complex, prickly issue with no straightforward answers, which is as it should be (never trust a world made up of straightforward answers, son). Sex, race, class all overlap here. If you want to get right down to it, why should writers and film makers have cornered the market on telling stories in the first place?

But back to African stories: our efforts to have an "Africa Film Season" recently made me realise how hard it is to access movies about African, made by Africans. The fact that I am referring to "Africa" at all is the starting point of the problem: a conceptualised nation forged from a vast continent made up of vastly different countries. I have no doubt there are many talented filmmakers telling their stories --or trying to tell their stories-- across that vast continent. The difficulty for the story nut living in the UK is --where on earth do I find them?

Recent efforts find some African cinema on Love Film threw up the usual South African offerings, ie the Gods Must Be Crazy and District 9. Sigh. 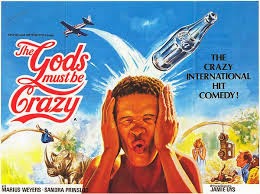 The situation is not much better with books. The profile of African writers in the west remains inexplicably low. At the Bath Lit Festival this year,  I went along to Around the World in 10 Books, celebrating books in translation. One African novel was chosen, a South African book. By an Afrikaans writer....

But help is at hand: I recently discovered Mubi, an online site fat with world film recommendations I have never heard of. Now all I need is that superfast broadband:

And finally, no post about African storytelling would be complete without reference to that fabulous essay by Binyavanga Wainaina, How to Write About Africa:

http://www.granta.com/Archive/92/How-to-Write-about-Africa/Page-1
Posted by Katherine Tanko at 01:59