A Plea to US Studios: Start making good movies again

Apparently people have been staying away from movie theatres in the US. Some blame the world cup. I blame crap films. 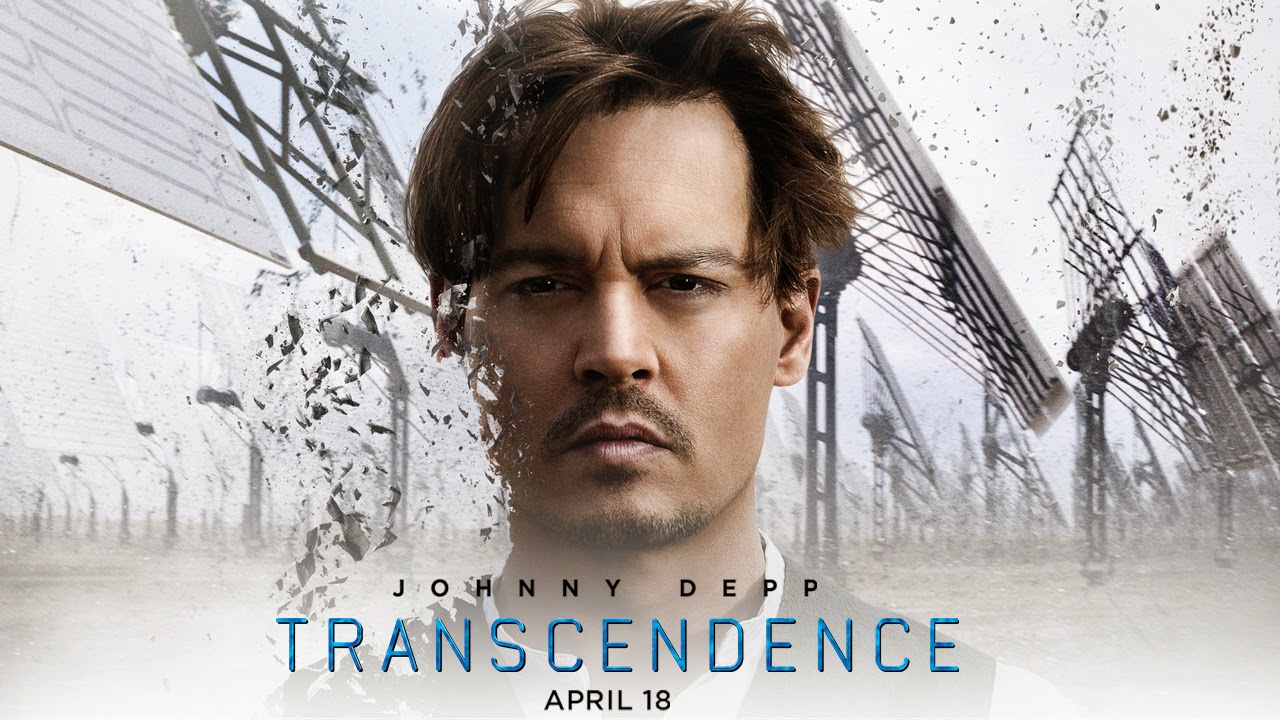 This was brought home to me watching Transcendence at the weekend, an ill judged last minute hire from the DVD rack at the library. A big budget, all star cast, sci fi theme and absolutely the dullest, most tedious film I have had the misfortune to sit through in a long time. It is as though US studios, so caught up in the machinery of big budget productions, have forgotten what makes a good movie. Characters we care about. Emotion. Not scientific guffery and an endless stream of special effects and ideas pinched from half a dozen other movies and strung together in the backs of big star names. These are films born in the boardroom, where creativity is reduced to the bottom line and the economic orthodoxy of modern studio film production, ie the more blockbuster the better. These are films made by men in suits.

US studios have strangled the life out of what was once the finest film industry in the world and turned it into an empty vessel of noise and spectacle. Those that like that kind of thing probably prefer to play Call of Duty anyway. Those that don't now watch HBO.

So a plea to all the big US studios: Enough with the overblown tech films, the endless superhero franchises. Please go back to making movies that tell stories about characters we care about.
Posted by Katherine Tanko at 01:24

Email ThisBlogThis!Share to TwitterShare to FacebookShare to Pinterest
Labels: movies, Transcendence, US Studios